The only hour of radio that's neither an hour, nor on radio. These are Science fiction and fantasy stories from the intimidating collection of the Story Keeper. SILENCE! Each episode is written by a different author and performed in front of a live audience by members of the Collapsing Horse ensemble. Come in and wonder at the variety, the virtuosity, the vernacular, and the venereal. Welcome to the Collapsing Horse Science Fiction Radio Hour!

Get us on iTunes, Stitcher, Spotify or wherever you get your podcasts. 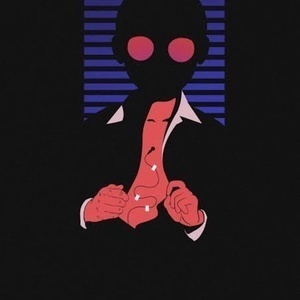 What Lives of desperation we lead! This week's episode is a speculative look at ways we might remember the past in the future. And what's cool is if you play it backwards you can hear a Led Zeppelin b-side.